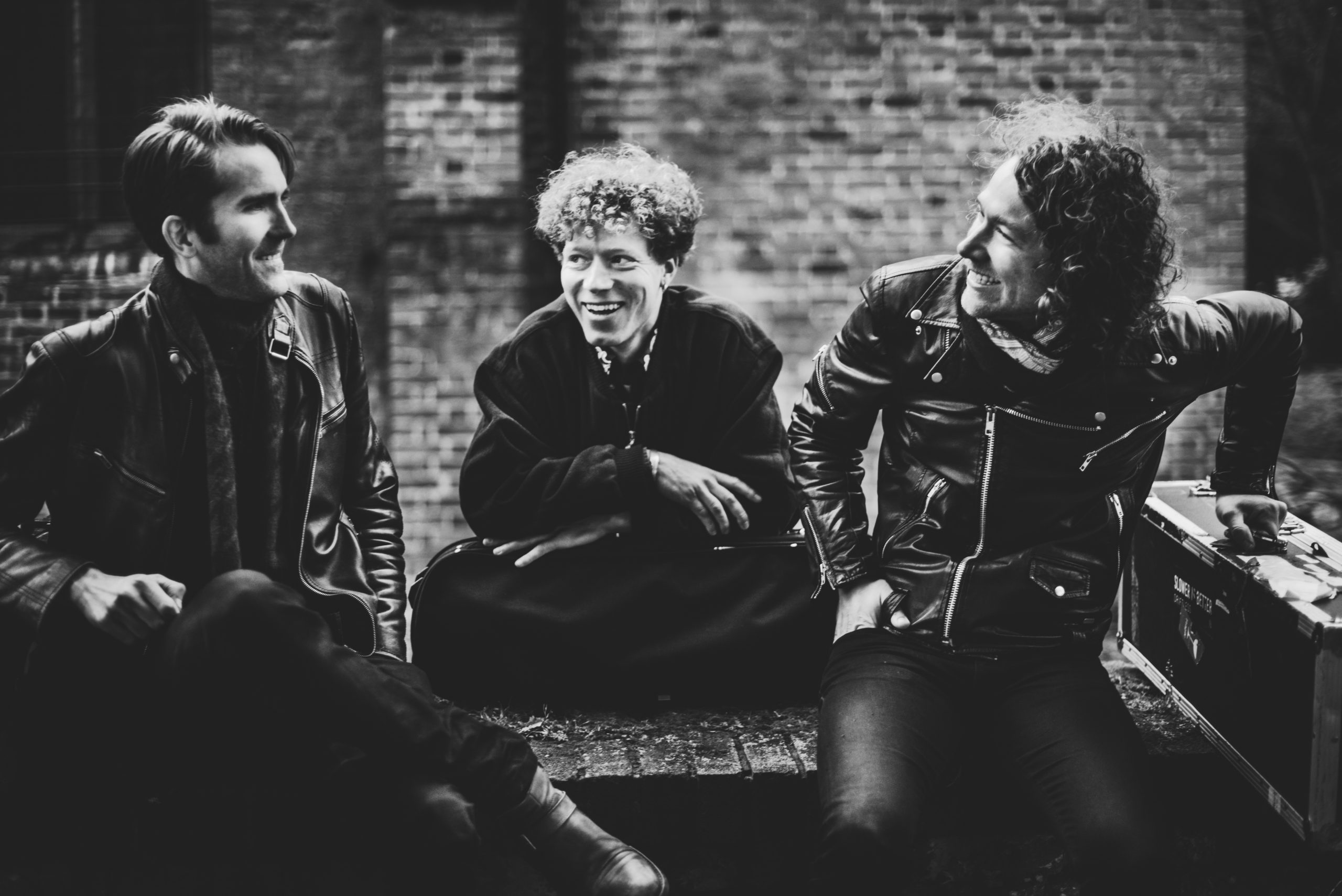 Lodestar Trio is a ground-breaking new collaboration between stars of the Scandinavian folk scene Erik Rydvall and Olav Mjelva, and British violin virtuoso Max Baillie. Together they bring a spirit of groove and improvisation into Baroque music, bringing it into the sound world of folk where the Swedish nyckelharpa and the Norwegian hardanger fiddle meet the violin.

Their repertoire includes pieces from the Bach cello suites, from the sonatas and partitas for solo violin, all played in Lodestar’s own trio arrangements, and other Baroque works by Merula and Couperin, alongside traditional Nordic tunes. The trio has played across Europe including the Netherlands Bach Society Centenary Festival, FolkBaltica Festival, and the Bremen Sendesaal.

Their debut album Bach to Folk is released this September on Naxos.

Drinks will be available at this event.